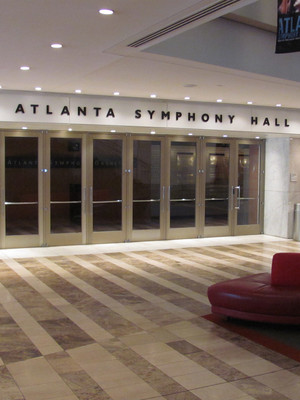 If you're happy to travel

You can catch David Foster at Atlanta Symphony Hall in Atlanta, showing Feb 25, 2023

David Foster is also touring to:

From birth, music in some shape or form has run through David Foster's veins. After graduating the University Of Washington's music programme at 16, his professional career started when he became a member of Chuck Berry's rhythm section. From these auspicious beginnings, Foster created a career that saw him produce the biggest pop ballads of the 80s, 90s and 2000s, writing for the likes of Celine Dion Whitney Houston, Alice Cooper and Michael Buble.

Now the 16-time Grammy Award pop music mogul is heading out on a victory lap tour, bringing his considerable catalogue of hits to the stage. There'll be grand new arrangements and special guests aplenty when the multi-talented showman takes to the stage to showcase the hits that have defined his life as one of the most commercially successful songwriters and producers of all time.

Sound good to you? Share this page on social media and let your friends know about David Foster at Grand Sierra Theatre.