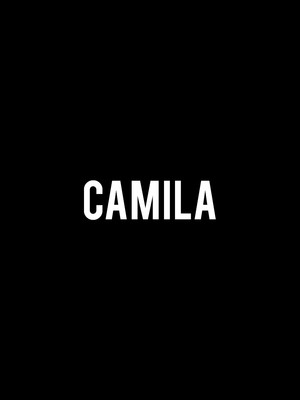 Don't miss popular Latin pop rock duo Camila as they hit US shores, bringing their trademark romantic balladry along with them. Making an entrance onto the world stage in 2006, the group was originally comprised of the previously unknown vocalist Samo and guitarist Pablo Hurtago who joined forces with lead vocalist and industry mainstay Mario Domm, a performer already in the spotlight for his solo pop songwriting.

Blending R&B with soaring harmonies and a stadium rock aesthetic, Camila's songs are melodic and laden with memorable hooks. Their third album Elypse, released in 2014, garnered the group a Latin Grammy for Best Contemporary Vocal Pop Album, also spawning an extensive US and worldwide tour. Released after the departure of Samo, the album is seen as a triumphant return for the Hurtago and Domm

Sound good to you? Share this page on social media and let your friends know about Camila at Grand Sierra Theatre.